Every election season, I create a new collage about the candidates and their platforms for my Politics series.

In 2016, seasoned politician Hillary Clinton faced businessman Donald Trump, an unlikely Republican front-runner. Name-calling in the primaries sounded more 'reality' TV show than politics as usual; the media loved the ratings. The country's racial tension, gender wars, political correctness, and a lack of passion for either candidate, were constant themes for the general election.

One year later, what has changed?


In the 2012 election, Obama faced Romney as the housing market crash sent many into bankruptcy, including entire states. The top '1 percent' of wealthy Americans were blamed, which reflected poorly on Republicans. Osama bin Laden's death and automaker Ford's bailout were considered Obama's successes. Democrats also reintroduced the DREAM act, putting Immigration into the political mix.

In the 2008 election, Obama promised change while McCain offered experience. Debates on the Iraq war, healthcare, immigration, energy, and employment (due to the pre-election financial meltdown) were heated. Obama defeated Hillary Clinton in the Democratic primaries before appointing her Secretary of State after winning the general election.


In the 2000 election, Bush and Gore supporters never stopped jockeying for first place. The presidency was ultimately decided--a month after the election--by a vote recount in Florida and a final decision by the U.S. Supreme Court. Interestingly, Bush's father had served as 43rd president from 1989 to 1993. 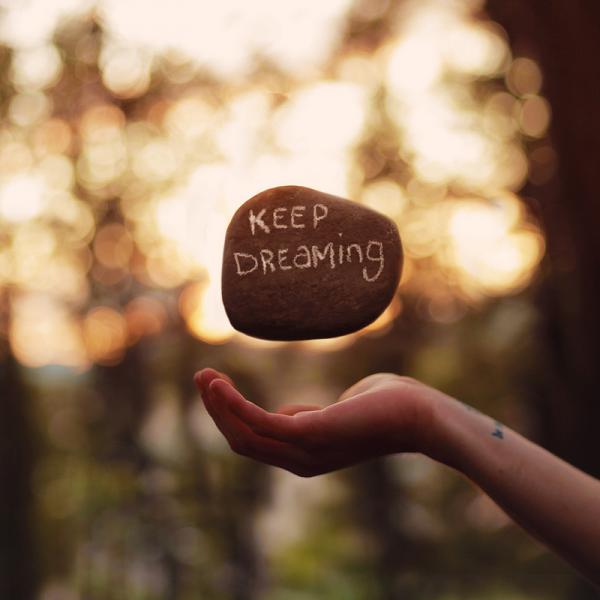 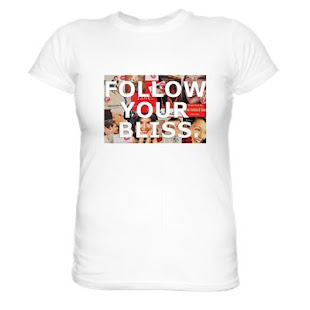